Plasma is the most common state of matter in the Universe, accounting for over 99% of visible matter. Plasmas are present in the minute magnetic fields that fill space, in the magnetospheres of extreme objects like pulsars or black holes, and are associated with the largest accelerators in the Universe, enigmatic gamma ray bursts, and exotic radio wave emissions. Plasmas are also the hot, dense matter inside stars, at lower temperatures they are found in fluorescent lamps and used in the manufacture of common electronic devices, and when created below 1K they allow new states of matter to be investigated.

Understanding plasmas will allow us to master the energy of stars on Earth, understand the behavior of particles and radiation during solar storms, understand communications in the ionosphere and the protective effect of Earth's magnetosphere, and design spacecraft reentry into the atmospheres of planets. Controlling the flows of particles and energy in low-temperature plasmas opens the way to disruptive technologies based on the physicochemical reactivity of this medium and the surfaces it interacts with.

Studying plasmas has already made it possible to develop reactors for the synthesis and processing of new nano-structured materials, create relativistic particle accelerators, and generate ultra-bright X-ray sources. In the future it will help create a breathable atmosphere on Mars and allow fusion reactors to be built by confining plasmas with magnetic fields or intense lasers. High-energy, short-lived laser pulses can also serve to study the behavior of matter in nonlinear and relativistic regimes.

In the Scientific Area of Plasmas, Lasers and Nuclear Fusion of the Department of Physics of Instituto Superior Técnico (IST) we study the fascinating fourth state of matter with experimental, engineering, theory, modeling and simulation projects, including high performance computing, in national and international contexts and facilities.

The faculty members of our scientific area are actively engaged in education, research and outreach programs. Their activity is developed at the Institute of Plasmas and Nuclear Fusion (IPFN), a research unit (RU) of IST evaluated as “Exceptional” (2014, the sole RU of IST and the sole RU in Physics to receive this mark) and as “Excellent” (2019 and 2021, when IPFN renewed its contract of Associate Laboratory of FCT). 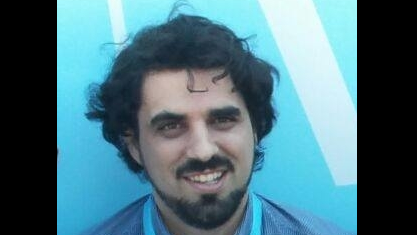 Mário Lino da Silva was recruited as Assistant Professor of the Department of Physics, in the last call of the scientific domain of Plasma Physics, Lasers and Nuclear Fusion. 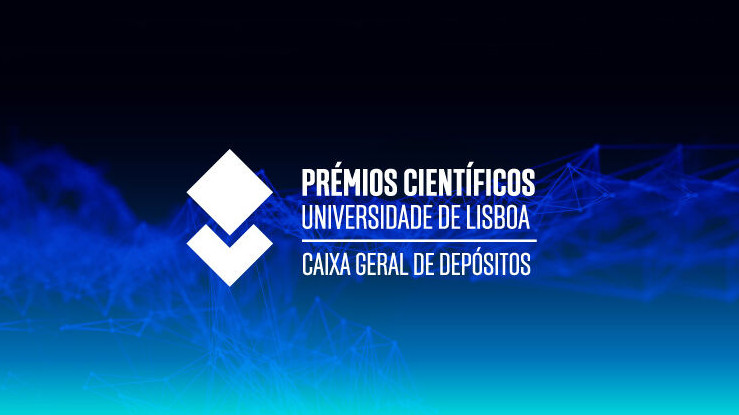 The 2022 Scientific Award of the University of Lisbon/Caixa Geral de Depósitos, in the scientific area of Physics and Materials, was awarded to Jorge Vieira. A honorable mention was also awarded to Vasco Guerra.

The award, established by the University of Lisbon in collaboration with Caixa Geral de Depósitos, aims to reward scientific research activity and encourages the practice of publishing in international journals of recognized quality.